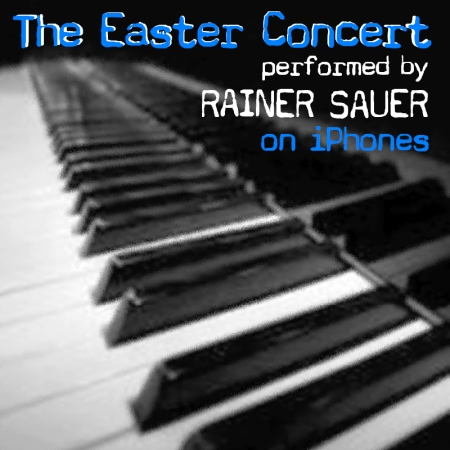 Last week I finished the mixing of "The Easter Concert" and so I can tell you some details and give you more informations about this performance:

It starts with some of my typical Sprechcomputer announcements. 2011 I startet every of my monthly "Switched-On Kabarett" shows in the Spiegelsaal of the "Schwarzer Bär" in Jena with these announcements.

The klangbilder opens an arpeggiator tune that I've called "Open Glass", wihich is dedicated to Philip Glass amd Larry Fast. It is followed by "Melanchton II", a short piece, performed with Peter Chillvers "Air"-App, featuring the beautiful voice (...not of Christa Fast, but...) of Irish vocalist Sandra O’Neill. After this you can listen to a 20-minutes version of my "Six iPhones" (...which is in a superb sound quality).

Then you can listen to the huge "Music for Aurora Nights" Liveversion which is about 30 minutes long and I played this tune by using only the Generative Music App "Bloom" by Brian Eno and Peter Chilvers. This is followed by "The Easter Egg" which is a medley of ancient VELVET UNIVERSE music and some newer sounds for which I used the "Sunrizer" App on the iPhones and feat. Peter Vogels Fairlight CMI App on one iPad. The ambient sounds have been recorded in Wales by using a Kunstkopf system.

When "The Easter Egg" is gone and the blackbirds are singing you walk through the gloomy "Lichtenhain", performed with another Eno/Chillvers App called "Trope". At the end of "The Easter Concert" I do a performance, called "Beste Landung" (which I called "Beste Landung, because the rhythm of the sound hammerd the words "bes-te lan-dung...bes-te Lan-rung..." and so on in my brain). Therefore I use a short drumsample loop and I only change the faders of the parametric equalizers of my two YAMAHA......livemixers - that's all.

You can listen to the concert on 2013-03-31 via ZONO Radio Jena or buy it from this day on via my BandCamp/Werksverkauf for 7 Euro. - The Programmübersicht: 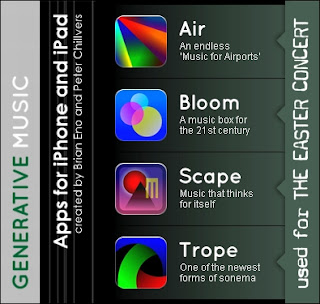 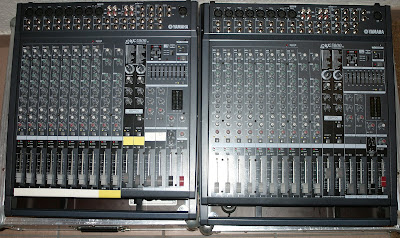 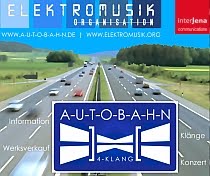 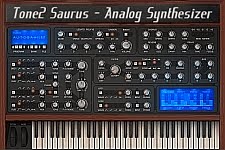 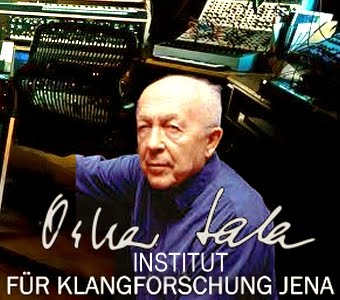